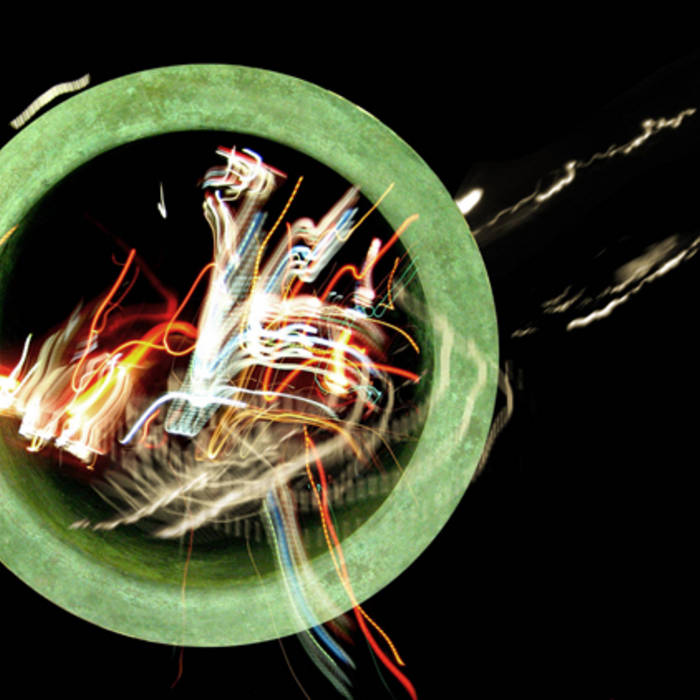 KanZeOn is a film best summarized as part documentary and part sensory exploration of sound. It provides a rarely seen view of Japanese culture through encounters with a remarkable collection of religious musicians. The film is currently on a run of screenings at film festivals around the world with a London premiere at the ICA planned for November 18th as part of the Zipangu festival.

Extending the merging of old and new that runs through the film – one of the main characters is a priest who is also as a hip-hop DJ and beatboxer – the producers are releasing KanZeOn ReIndications: remixes made from the film’s soundtrack.

Carefully selected artists from both Japan and Europe were given audio footage from the five weeks of filming that took place in Japan ranging, from the haunting tones of the sho - an instrument said to imitate the cry of the mythical phoenix - to the intoxicating mantras of ceremonial Buddhist chanting and the chorus, flutes and percussion of Noh theatre. The footage given out also included all of the passing sonic curiousities of Japan. The result is a unique collection of tracks that transports the mystique of centuries’ old religious sounds into modern musical styles. Inspired by works such as DJ Krush’s album Jaku, KanZeOn ReIndications invites you to immerse yourself into a transformatory world.

Presented in association with The SRK www.thesrk.com

Thanks to: all the artists involved, Tom Simpson at Five Missions More, Laurent Fintoni, the SRK, Rob Lynam/Multilink Magazine.

Bandcamp Daily  your guide to the world of Bandcamp